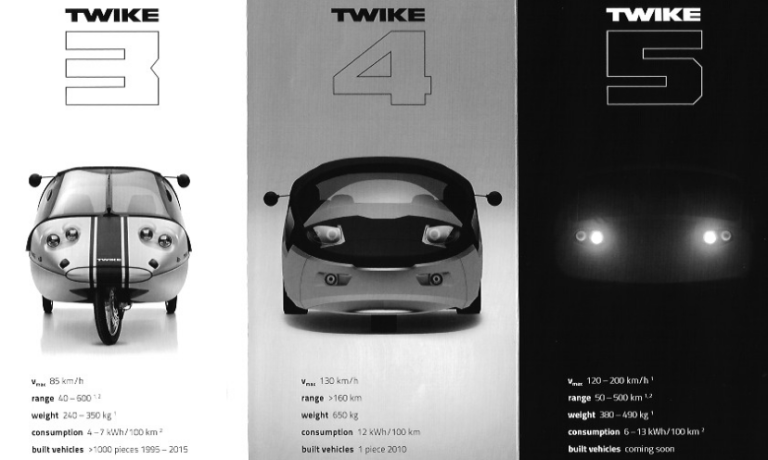 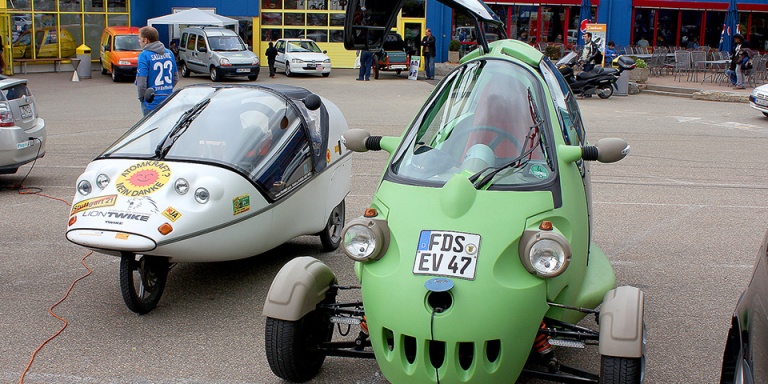 The TWIKE is the best pedal-electric velomobile you can buy today. The most impressive thing about the TWIKE: it has been in production for nearly 20 years. The “Proto-TWIKE” was a two-seat bike with bodywork: 50 kg weight & 50km/h top speed via pedal drive. In 1986, it won a prize for ergonomics during the World Expo in Vancouver. In 1996, the first 190 TWIKE 3s are delivered.  Twike3 top speed is 130km/h, Twike5 has room for two people and total weight less than 500 kg! An average-trained driver can contribute 100 to 200 W through pedalling power. At a speed of 50 km/h, this corresponds to about 10 to 20% of the total energy demand. The pedal drive is intended to assist the motor but not as the sole power source of the TWIKE. Both drives go directly to the drive shaft: The pedals through a chain, the motor via the gearbox. The speed can be set by Cruise Control. When you pedal, the electronics restrict the motor to the exact power you place on the pedals and the range increases. Twike3 specs bellow : 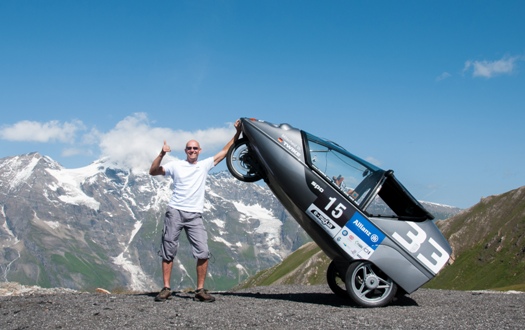 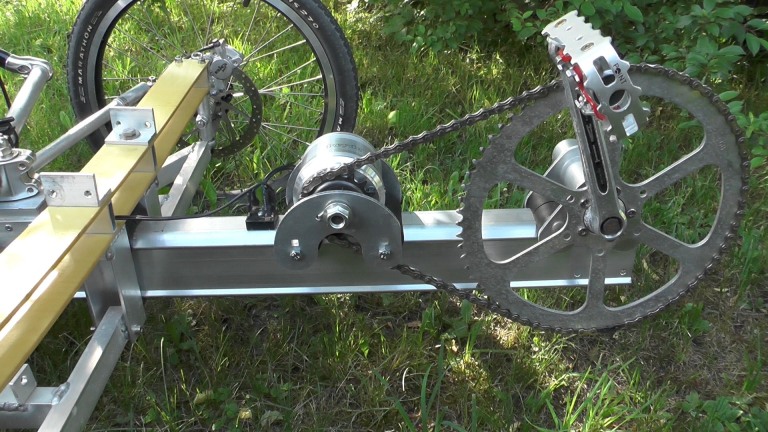 DIY Pedal Generator for Electric Bike or Trike – YouTube – Build bike pedal generator
Twike4 was designed from the beginning not as a production model, but as an intermediate step to newer models. The company took part in several international competitions with the prototype: in 2010, the e-car bike came in 3rd place at the prestigious X Prize, and in 2012 it won the electric vehicle rally “E-Miglia”. 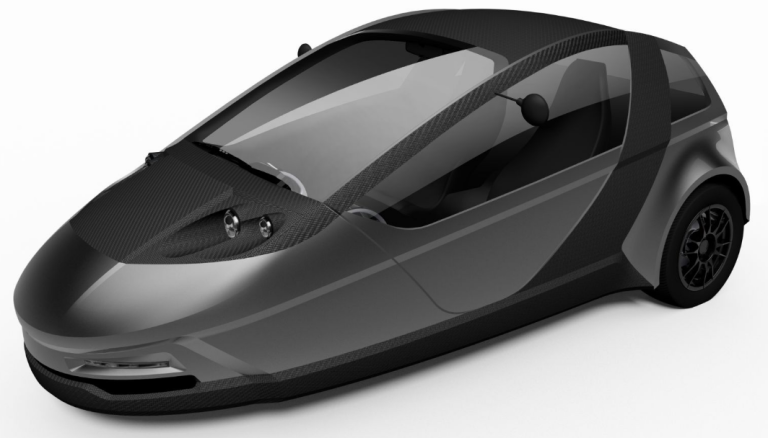 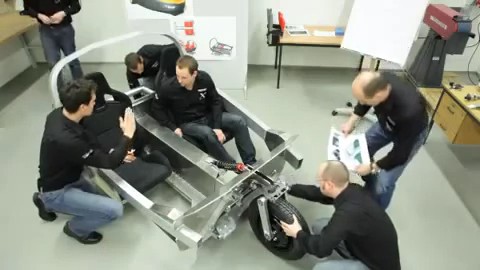 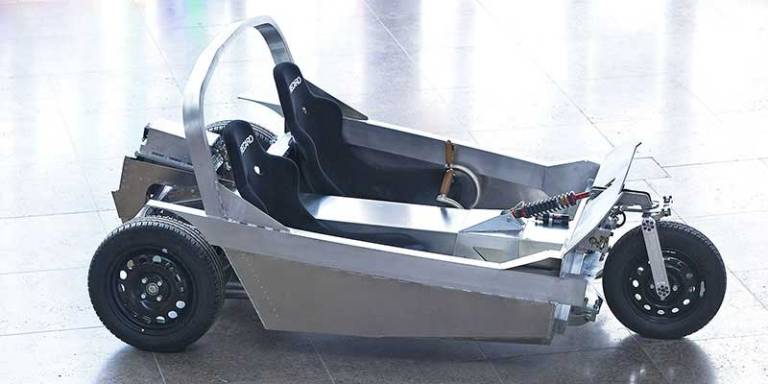 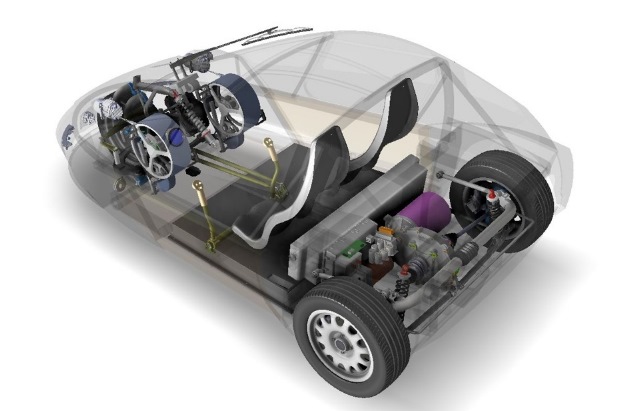 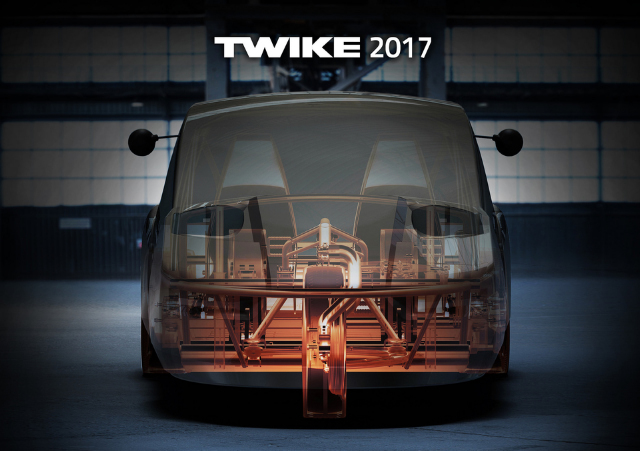 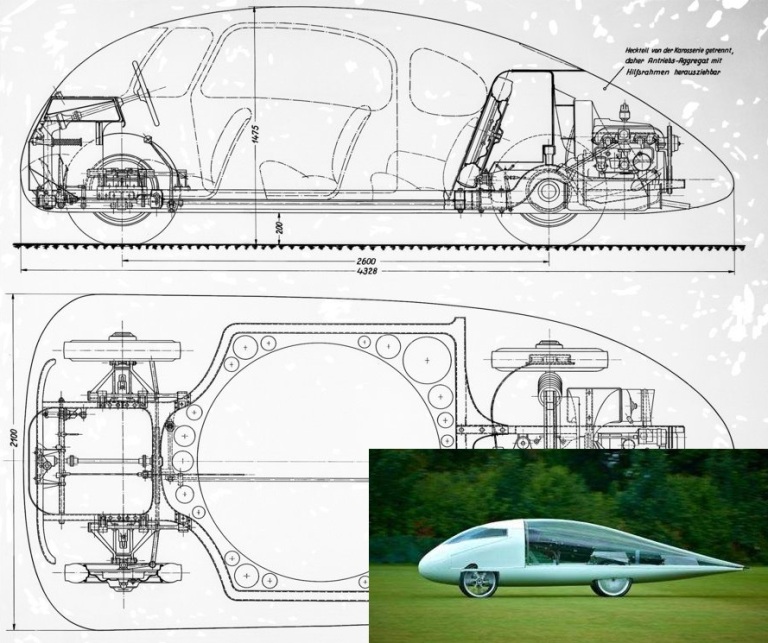 The teardrop shape is most aerodynamic, with the least drag coefficient. Prius has a drag coefficient of 0.25 while the Schlörwagen had an incredible 0.15 cD. Basically, the Göttingen Egg was a wing on wheels. 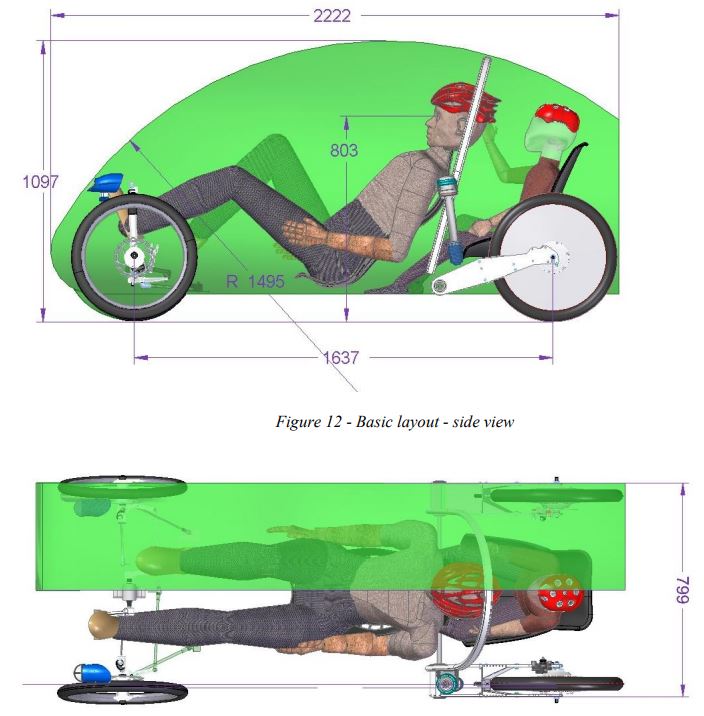